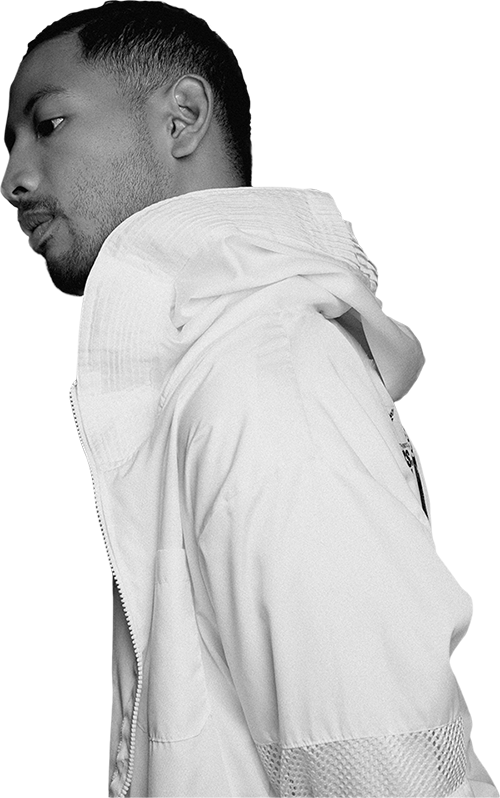 NixDamnP - I AM WHO I AM

Since the beginning of ManilaMan, we've made a habit of surrounding ourselves with people that inspire us. People filled with a passion so infectious and have the work ethic to actually turn dreams into reality. Nix Pernia aka NixDamnP is one of them and this is his unending pursuit of growth. #IAMWHOIAM #YentownkidandCo #ManilaManPH

Being a DJ, as they say, isn’t what it used to be anymore. The link from the time of the OGs to the future they once wished for is a heavy, fragile bridge, and is held up only by a few.

Nix Damn P’s shoulders bear the weight of that bridge, along with, as he calls it, “the few who understand.” The difference lies not in the ability he has sharpened over years, or the confidence he’s earned through badges deserved and dues paid. The difference lies in the most basic element of DJ-ing itself: counting.

Before every bass drop, before every big gig, before every scratch and swap of a record, is a count, a rhythm, a pace that one sets for himself: Nix understands that every beat he plays is a product of near-immeasurable, uncountable efforts, some of his own, some by others. He stands behind the decks not as a figure of his own success, but as a proud product of those before him, as a beacon for those who wish to follow.

He gets it. It requires attention, dedication, an almost-maniacal commitment to detail. It’s not about him. It’s about the music, the work, it’s about each other. That’s how DJ-ing started. That’s how it must live on.

It’s not about his name. It’s about the expression in the middle that connects it. The same expression, and spirit, and love for the game that he wishes to bridge him to you, the past to the future, the needle to the world. It’s the expression you say in joy, in sorrow, in the authentic feeling of true emotion that started all of this in the first place: